One of the major challenges in conducting any census, is making sure everyone is counted. When the population is not accurately counted, people in these communities are deprived of political representation and vital public resources. Individuals in these groups are defined as “hard to count:” 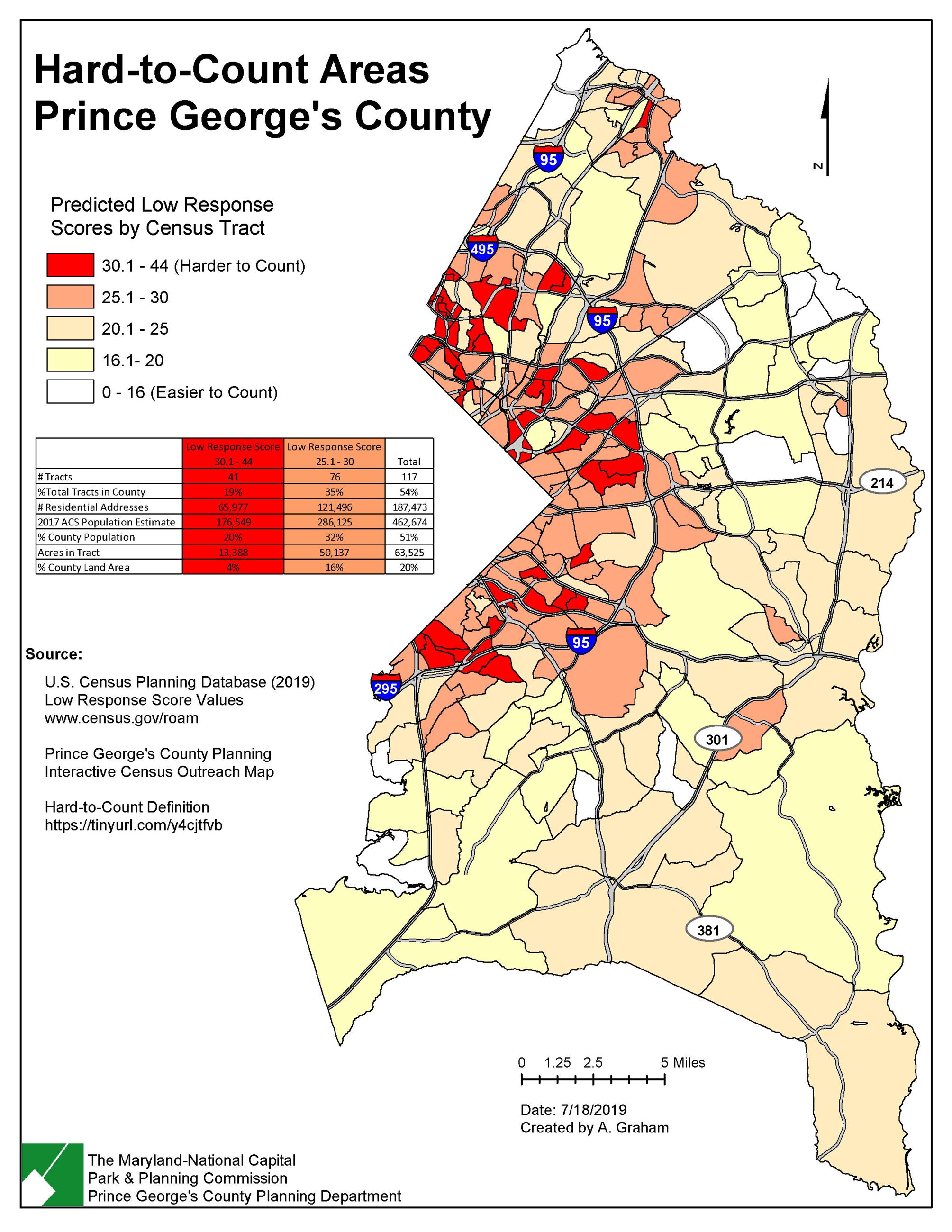 View a customized, interactive map of these areas. You can zoom to a specific census tract on the map to view socioeconomic and demographic characteristic profiles such as Total Population, Median Household Income, and Population under Age 5. 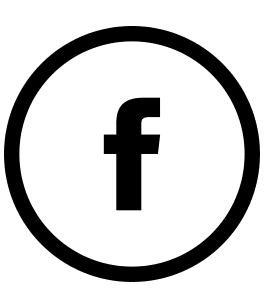 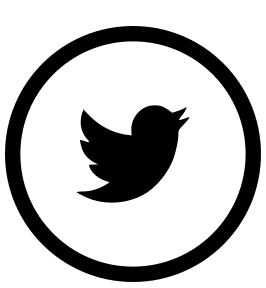 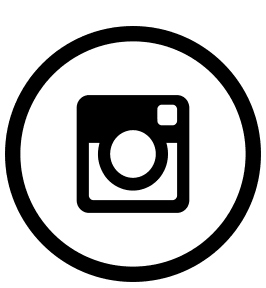