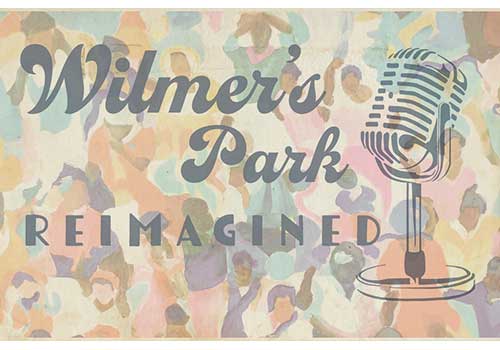 Do you have memories of Wilmer’s Park? Help staff honor the park’s memory by uploading photos or videos you may have. Please visit Open Town Hall at the link below to upload your submission.

Wilmer’s Park was constructed as a leisure destination beginning in the 1950s and comprised a restaurant, dancehall, overnight accommodations, Wilmer’s residence, two outdoor stages, two open-air dining pavilions, and recreation areas that included a baseball field and a children’s playground.  The site was active from the mid-1950s through the early 1990s.   Wilmer’s Park was a rural venue on the Chitlin’ Circuit, the national network that brought African-American performers to African-American audiences during Jim Crow. The circuit began in the 1930s and ended with the waning of Jim Crow and the gradual racial integration of places of public accommodation.

The Park featured prominent performers during an important period in American music when African-American musicians developed blues and invented rock-and-roll. Wilmer’s Park is a rare example and survivor of a Chitlin’ Circuit venue that was in a rural location, included outdoor recreation and included overnight accommodations for performers and other guests.  The Park is significant in the statewide context of Jim Crow and segregated public accommodations in Maryland.  Wilmer’s Park is probably also significant in the national context of the Chitlin’ Circuit networks of performers, and urban and rural venues throughout the United States.

M-NCPPC, Department of Parks and Recreation, Prince George’s County will perform a Feasibility Study and/or a Master Plan to determine the highest and best uses for the site over the 2023 and 2024 fiscal years. The overall goal is to integrate some of the old uses of the park. We will rely on the recommendations from the study and plan to honor/interpret the historic and cultural significance of the property.